I have very few men I look up to and respect. 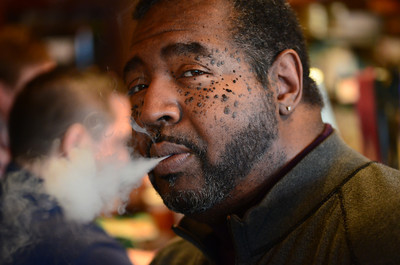 Big Bill was a friend of mine and somebody I consider my mentor.  He was wiser, more experienced, was just, fair, and pretty much the epitome of what every man in the Manosphere would wish to emulate.  He was a man who you shut up and listen to, not because he was older, but because he went down that path before and had the wisdom you didn't. 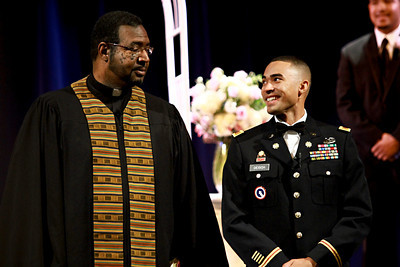 But beyond his experience, he was also a lovable man.  He was your friend.  He was 6'5", 300 pounds, former secret service agent, cop, and could crush you in a matter of seconds, but never chose to as he was the textbook definition of a gentle giant.  His heart was limitless.  He could take any amount of joshing, ridicule, and teasing and know that it was nothing more than his fellow man too cowardly to say, "I love you, man."

The SOB died way too damn early and is the first person to make me say,

"Damnit, I wish I spent more time with him"

Not because that is the thing to say, but because there will never be another opportunity to experience a man of his caliber, his wisdom, and his kindness.

I will miss Big Bill, which is infinitely more than I can say for the vast majority of people I've ran into on this planet. 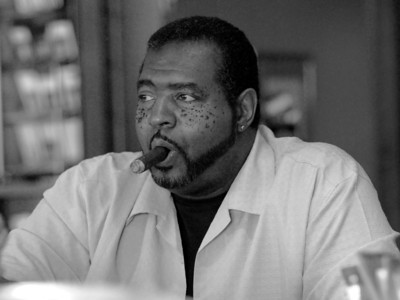 Posted by Captain Capitalism at 4:57 PM

Never listen to anyone who doesn't smoke cigars.

I feel your loss.

Someday I hope to hear more about him and your relationship over a cigar - and maybe a fine homebrew.

Uh oh, the WNs and their sympathizers in the "Manosphere" aren't gonna like this!

You're not being, how does the em-sphere write it, "raaaaaciiiiisssssss"!

Heh, that's what I love about being called a "racist" or any kind of "ist."

I have more minority friends than those preppy suburban SWPL liberals ever will. And the reason why is I don't treat minorities like helpless, incapacitated morons, but rather as equals, including calling them out of their shit. That begets respect which begets friendships.

Leftists only know how to kiss other people's asses for votes or "forgiveness."

Damn Captain. Bill was sitting with us when I came up to smoke cigars. Didn't realize you two were buds. He was super nice - the others gravitated around him too.

Sorry to hear the news.

"I have more minority friends than those preppy suburban SWPL liberals ever will. And the reason why is I don't treat minorities like helpless, incapacitated morons, but rather as equals, including calling them out of their shit. That begets respect which begets friendships."


But you'll lose your Manosphere card over this.