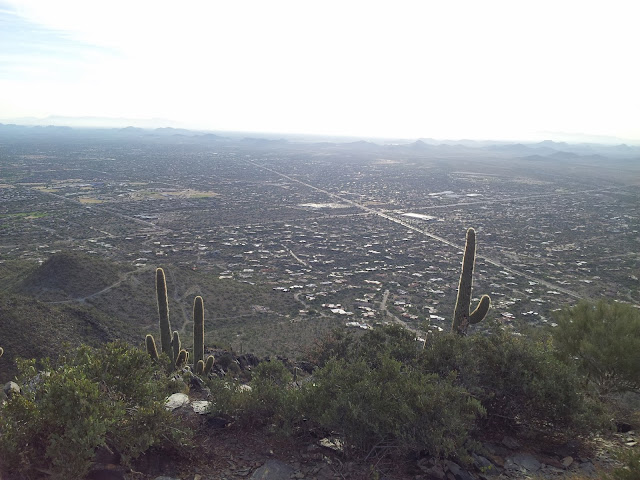 Posted by Captain Capitalism at 2:53 PM

Careful hiking those hills. I was up there a few years back with family, almost had to tackle my sister to stop her from standing on a rattlesnake which was coiled and rattling right where she wanted her picture taken.

Few northerners seem to hear the rattle at all.

Captain, can I request a YouTube only with males in the video ?
(a video streaming website, but could have other name)
(Not a sexual channel, cause I'm not gay nor want to watch sex)

But look, I open YouTube and what is see on frontpage is http://www.youtube.com/watch?v=AtvP-uHRQOw

I think it could be automated this request, computer scientists know better. You know AdBlock for Firefox ? Well similarly another add-on could block even YouTube videos which feature females, suing the power of crowdsourcing this could be done. I think this makes a good idea for blogging. It can even make the front page of newspapers.